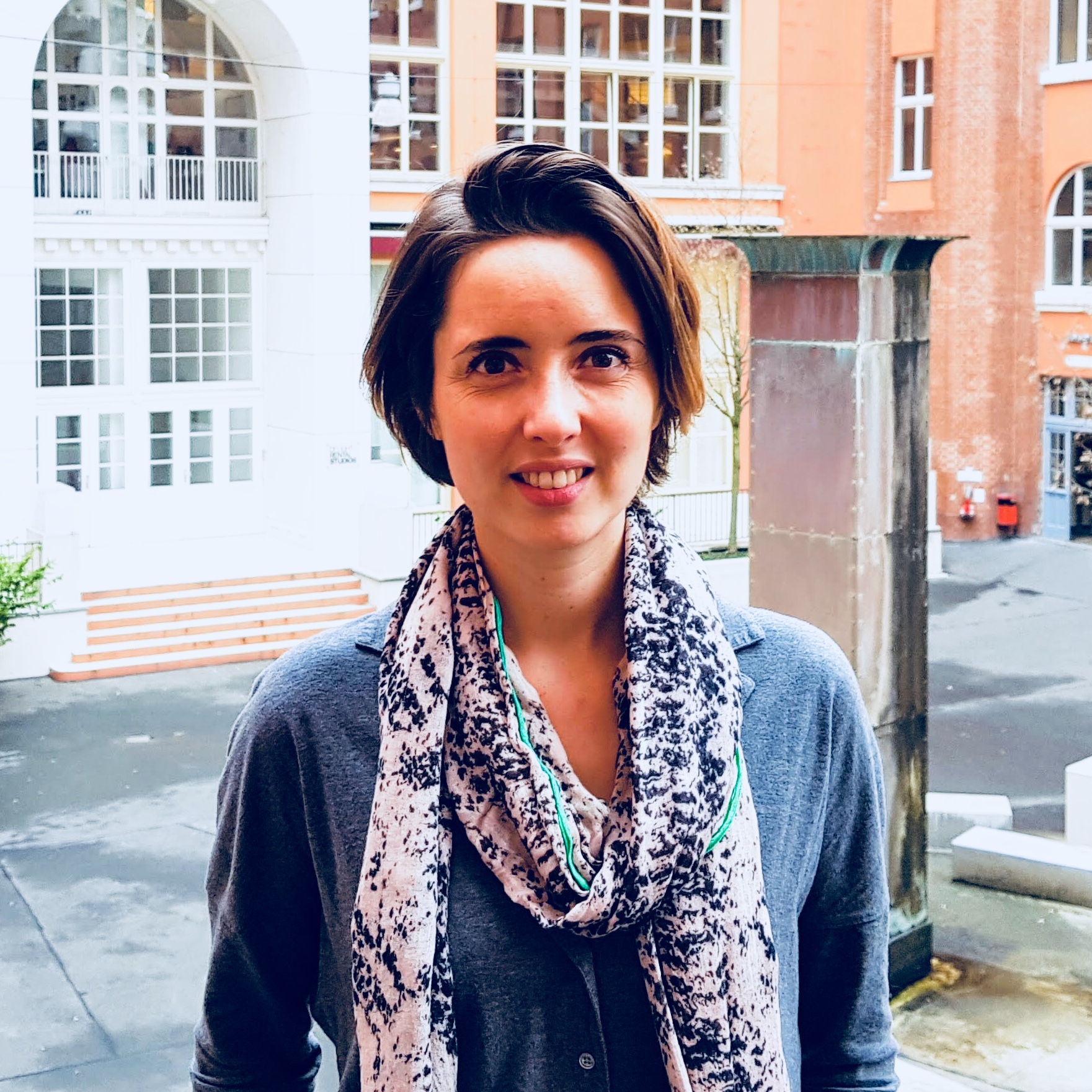 Interaction Design
Currently, I advise and design the interfaces of a successful-bootstrapped startup, competing in the playground of Getyourguide. I also recently worked with an awesome team to redesign the experience of shipping containers worldwide, shifting an old industry to the digital age.
Craftwomanship
I am developing an art installation project to raise awareness about the food we eat.
Availability
Available for selected contract works, side projects, public speaking and teaching opportunities.

For the past months and years

I've had the great fortune of working in close-knit teams of early-stage startups, with talented people from around the world, while experiencing different work formats: remote and distributed team, freelance and in-house.

Whether the rendering was an iOS mobile app, a marketplace or a voice user interface (VUI), my latest works include:
- landing pages for a metasearch engine
- a B2B dashboard-based interface
- a wiki for edible crops
- a mobile app for people with hearing disabilities
- an animated prototype for a vegan supermarket
- a journaling app

In 2016-2017, I've been involved in mentoring aspiring Interaction Designers and running Design Workshops at Noisebridge hackerspace in San Francisco.

Every now and then, I sharpen my skills in Computer Programming (iOS development, Ruby on Rails) and Human-Centered Design (D.School of Stanford, Fall 2016).

In 2009, I majored in Manufacturing Engineering Systems and worked 3 years in the manufactory industry, in France and China. I was already doing UX Design, applied to manufactories, continuous improvement, and assembly lines. I was fascinated by automated machines, lean management theory — Kanban at the time —, and knowledge gained through interviewing workers.
In 2013, with the goal of finding relevant use cases to wild makers' innovations (switching on/off a lamp when a phone gets closer?! #wtf), I bootstrapped Flashmatic. I learned and applied everything possible about prototyping the Lean Startup way, building crappy landing pages, experimenting with Design Thinking and learning from User Experience. This was my transition into Design and Tech.
Since then and for the last 5 years, I have been working as a Product Designer for early-stage tech ventures. I started in Paris, reached the glass ceiling and decided to challenge myself with San Francisco in 2015. Since mid-2017, I'm back to Europe, based in Berlin.